Honoring a Great Artist Who was My Friend. "John Bruce" 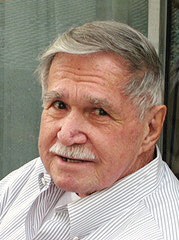 I just heard of the passing of my good friend and Brother in the Arts, John Bruce. He passed away in February 2018 (Link to the article at end of this entry).
I did this following tribute to John in 2010. I just wanted to re-publish it here.

Story of Courage John Bruce was an amazing artist who lived in Mariposa California. Years ago, we were members of the artist group, A.I.C.A. (American Indian Cowboy Artists). The following is from a Blog Entry I made on March 10, 2010 John was an amazing western painter who a few years ago, got cancer and was in the V.A. Hospital in southern California. Bruce had been in the hospital for months fighting against this cancer. They were moving him from his bed, and dropped him on the cement floor, damaging his right shoulder so bad, his arm was useless. Over the few years since that terrible incident, he's struggled to regain his ability to draw and paint. With tears in my eyes, I can tell you he's coming back. Below is a charcoal drawing he just completed of a fellow artist who passed away, some years back, Duncan Spencer (1911-1999), and I just wanted to share this triumph with you all. NEVER GIVE UP. Got this back from John the day I published my blog entry, responding to my blog.
--------------------------------------------------------------------
From John
"Hello again , Thanks for the kind words on your blog. Truth is, it's not so much courage as it is Panic. I suddenly realized that the VA was not going to pay for disabling me. They claim it didn't happen in the hospital, and it wasn't their fault. I'm appealing their decision, but the attorney tells me it will take a minimum of three years to get a hearing. I've got to try to produce some work so I can earn a living. I can't seem to paint, due to the limited range of motion of my arm but I am managing to work in charcoal. When I first got out of the hospital, I couldn't even write my name, but now with practice, I'm able to scratch out some drawing. IT FEELS GREAT! I can't imagine what my life would be like, without some art in it.
John " 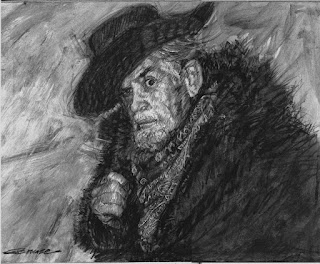 This is that Charcoal John Bruce did after the VA basically ended his amazing career.


Some examples of John's Paintings 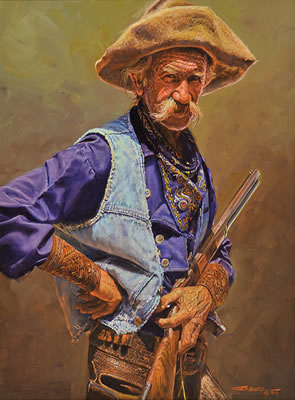 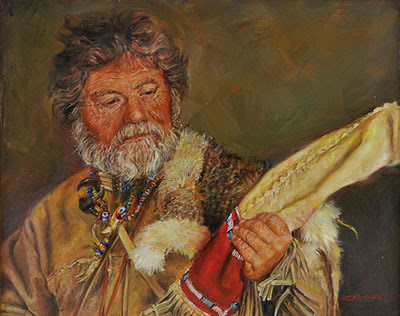 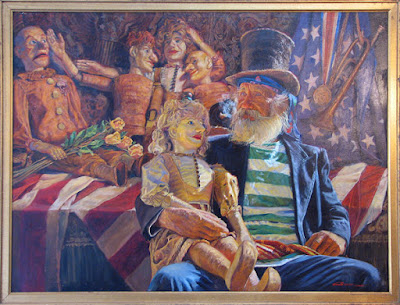 The article on John's Passing