Parts 4 and 5 of The Creation of "Touch the Clouds"

Sorry, been so busy the last week, I didn't get around to putting up these two episodes of the process of creating "Touch the Clouds". So here they are.. first part 4, then below that part 5.

I've been working on a new clay.. Nothing really matters on what I've done the last week because the whole idea crystallized today. I've decided to do a sculpture of a particular Warrior who's name is, TOUCHING THE CLOUDS. He was a was a chief of the Minneconjou Teton Lakota (also known as Sioux) known for his bravery and skill in battle, physical strength and for his diplomacy in counsel. The youngest son of Lone Horn, he was brother to Spotted Elk, Frog, and Roman Nose. There is evidence suggesting that he was a cousin to Crazy Horse. He was 6 feet 5 inches tall. He must have been an amazing figure of a man. 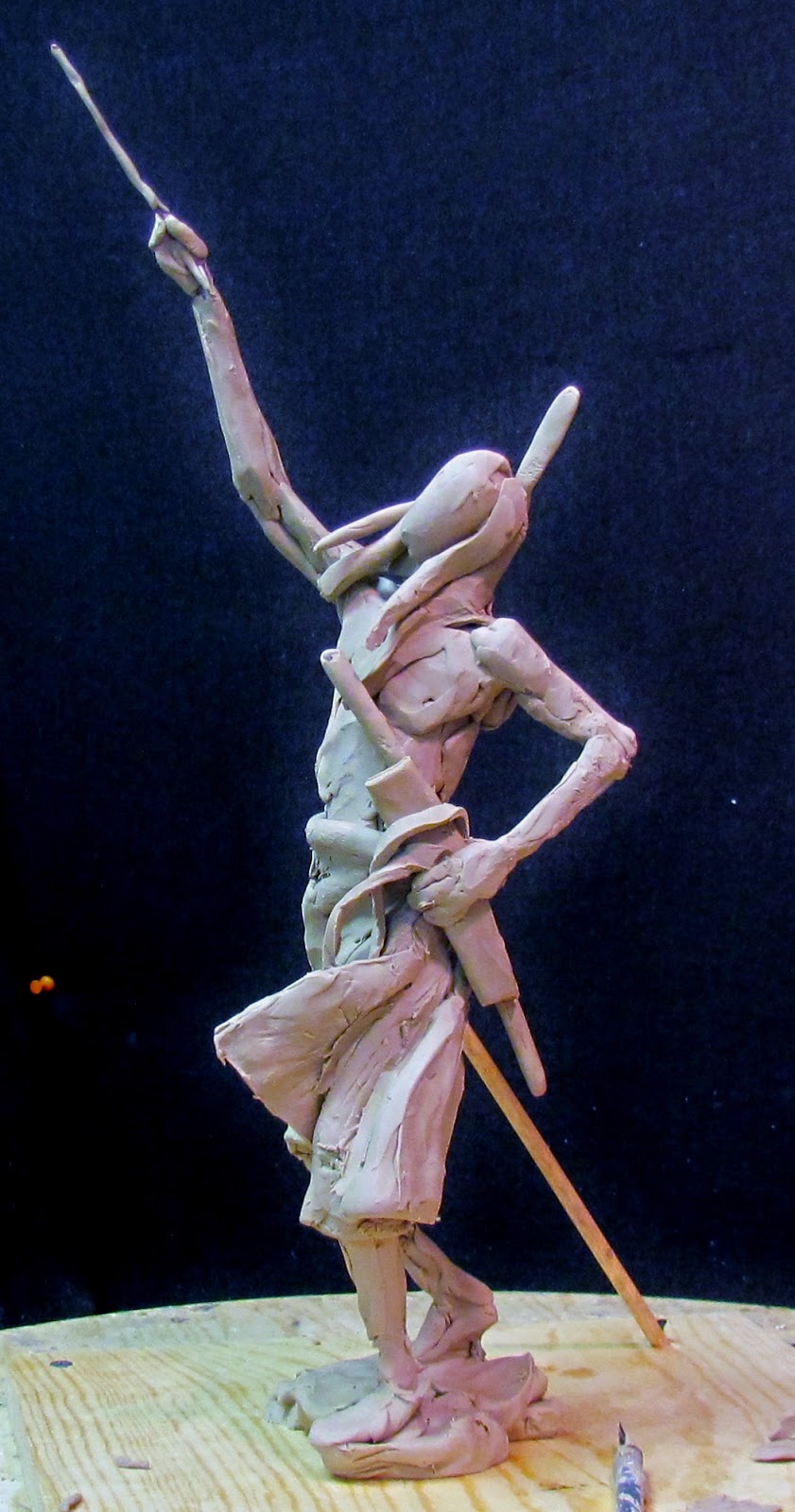