"Bronc Stompin" is a bronze I did a few years back. I went to Northwest Art Castings in Bozeman Montana, on May 26, 2010, to get it colored. Issac, the patina person, using heat and chemicals, turns the bronze into a dynamic colored bronze. Just thought I'd re-share this video, for those who wonder how bronze is colored. This bronze is still available in a limited edition for sale. 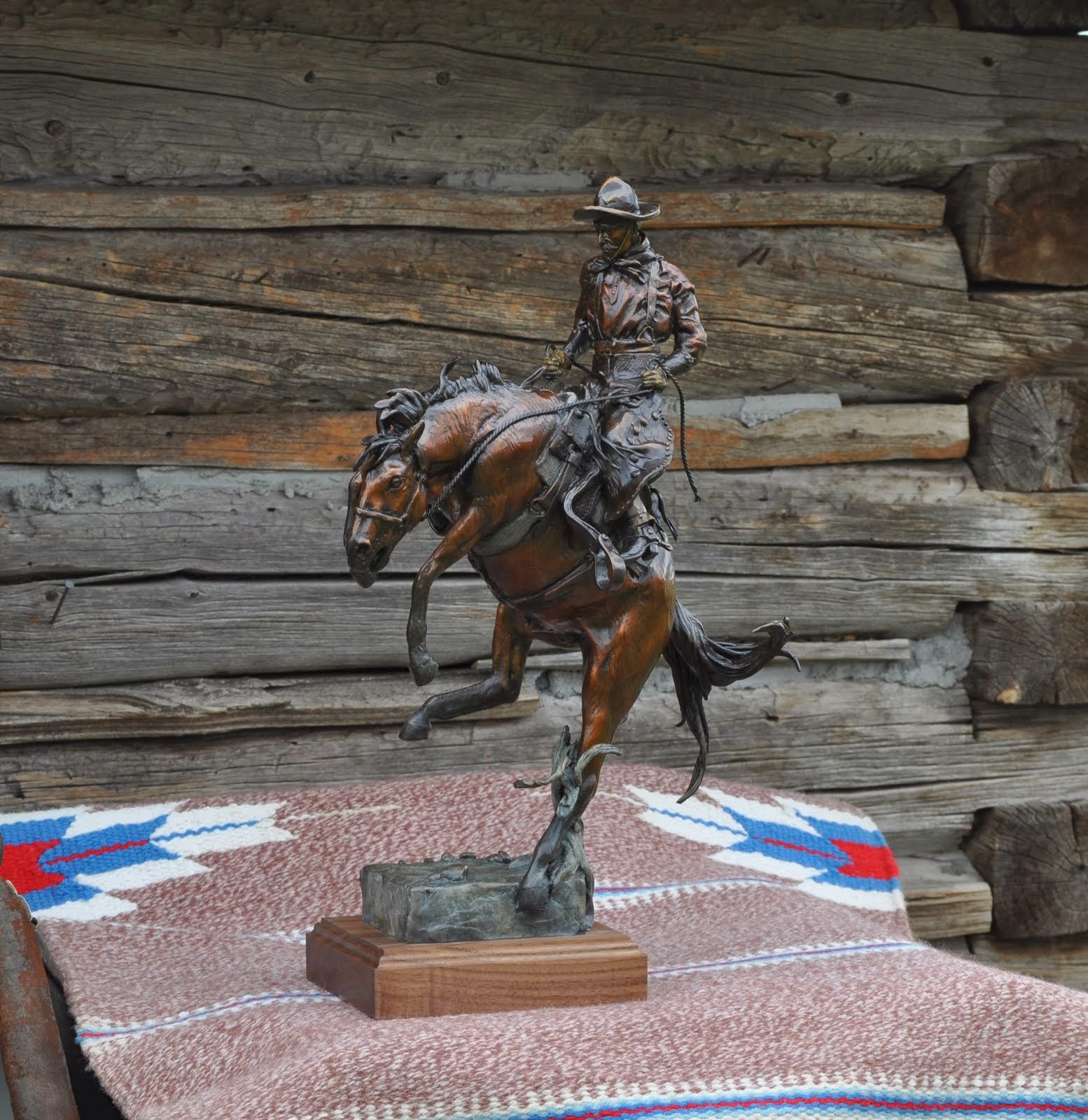 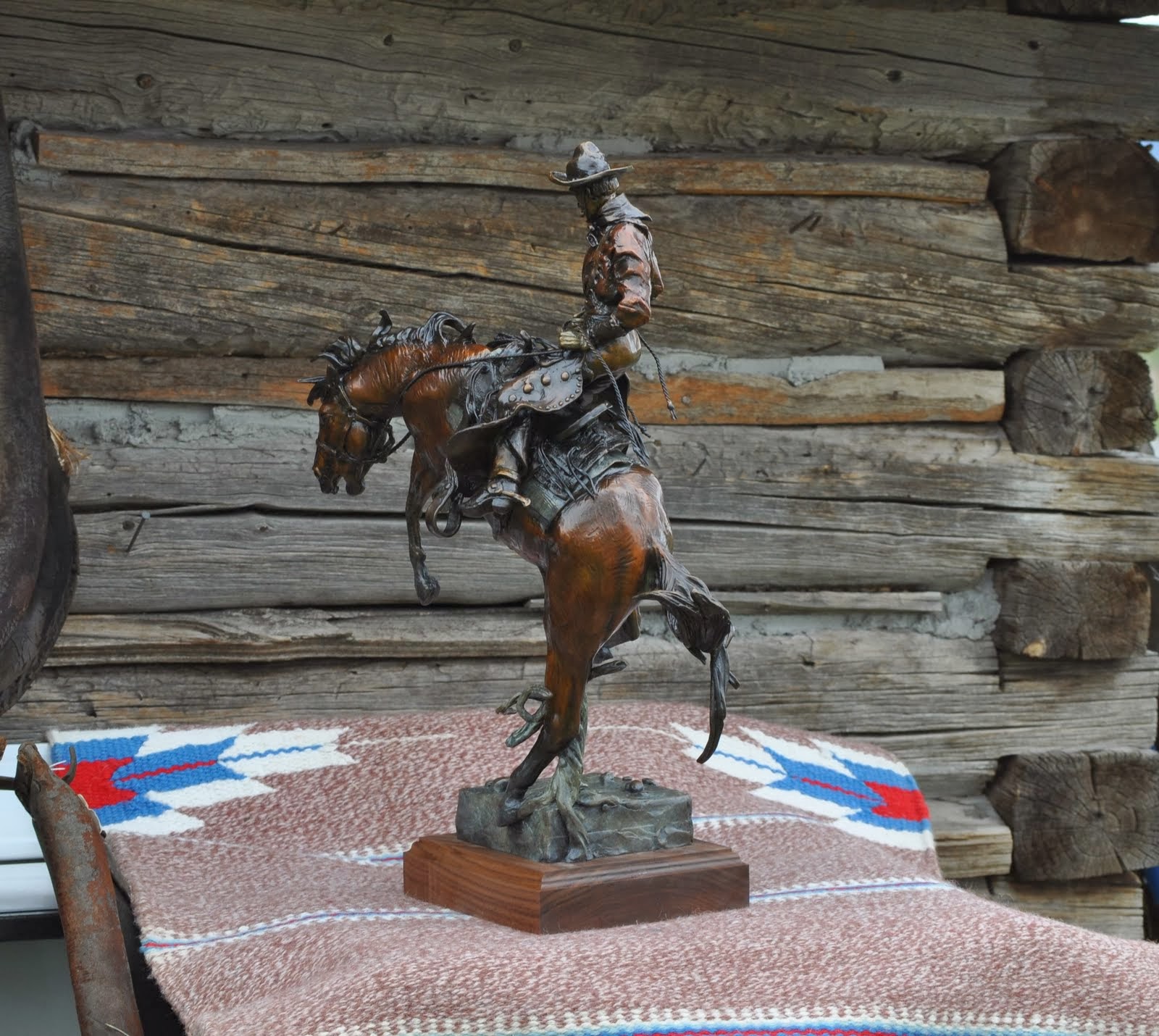 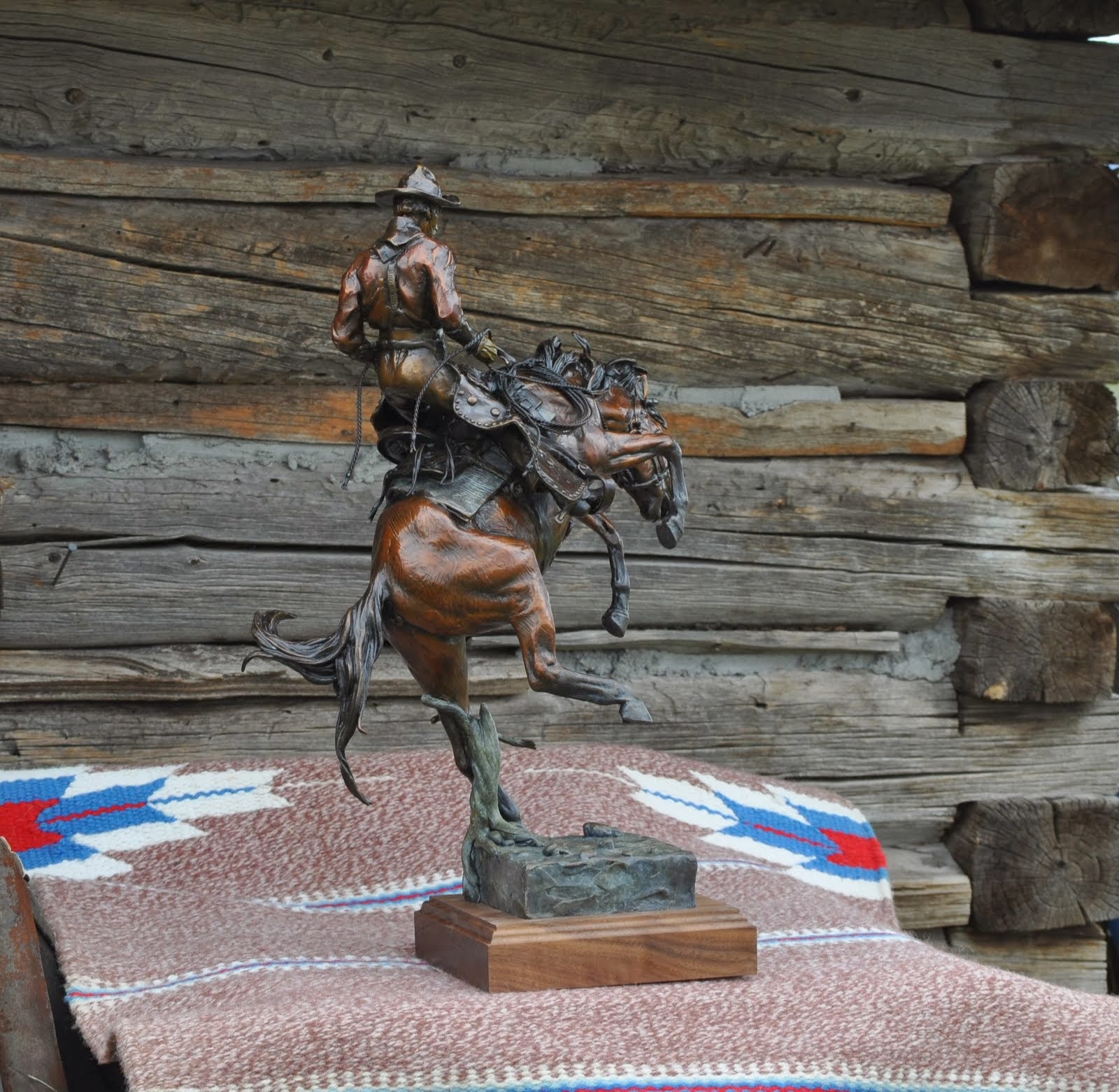 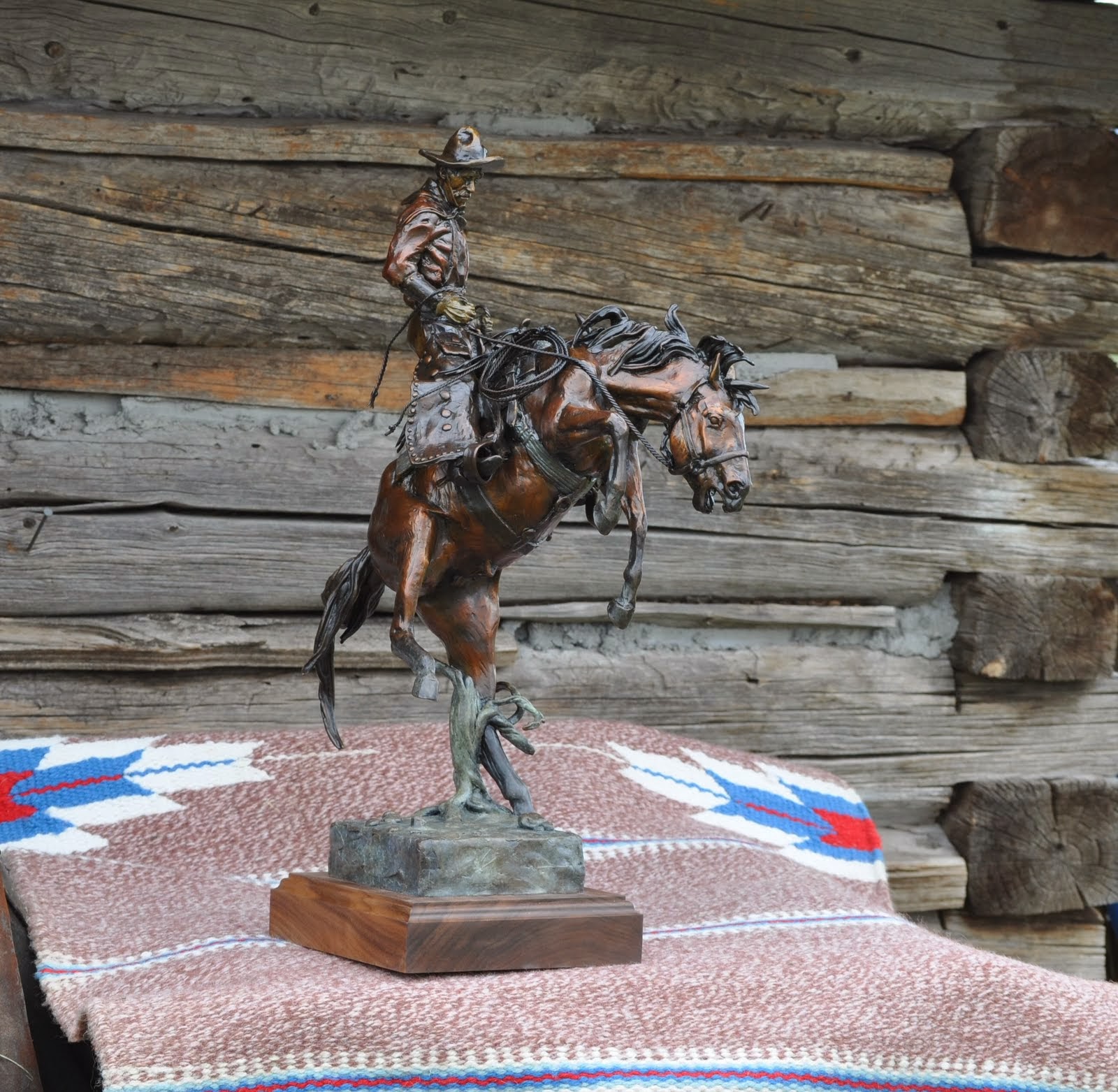 Your On A San Francisco Cable Car April 1906

A historical ride (camera mounted on the front of a cable car) down Market Street in San Francisco on April 14, 1906. It was one of the first 35mm films ever taken. The clock tower at the end of Market Street at the Embarcadero (Spanish for Wharf) is still there. The film was originally thought to be from 1905 until David Kiehn, with the Niles Essanay Silent Film Museum, figured out exactly when it was shot. Produced as part of the popular Hale's Tours of the World film series, the film begins at the location of the Miles Brothers film studio, 1139 Market Street, between 8th and 9th Streets; it was filmed 14 April 1906, four days before the devastating earthquake and fire of 18 April 1906, which virtually destroyed the entire downtown area. The negative was taken by train to the Miles New York office on 17 April 1906, narrowly saving it from destruction by one day and thus preserving a moment in the history of San Francisco that would soon cease to exist." New York trade papers announced the film showing the wet streets from recent heavy rainfall. Shadows indicated the time of year and actual weather conditions on the historical record. The records even provided when the autos were registered and who owned them according to the issued plates. It was one of the first 35mm films ever taken. I gathered many videos off the web, with teams of horses going down paved streets, to get the sound of their hooves. I also, because I couldn't find any earlier cars, recorded 1926 Model T's to get the sound of those engines. I also got the sound of the trolley from inside.. like the camera was, from a video of a ride on a San Francisco Trolley. I wanted to try, in some small amateurish way to add the feeling of the surrounding noise of that day. Hope it worked ok for you all.
Posted by David Lemon Artist - David Lemon at 11:25 AM 1 comment:

I revisit the tools from KensTools.com and try out the texturing tools, this time with cling wrap.. The thick plastic I was using yesterday was interesting but not what's called for. So I created an eye.. and tried making wrinkles and skin texture.. It worked out pretty good.. with practice It should be a good thing.
Posted by David Lemon Artist - David Lemon at 6:24 PM No comments:

Giving my review of Kens Tools.. http://www.kenstools.com for some incredible sculpting tools that are used by many scuptors in the art departments in Hollywood.
Posted by David Lemon Artist - David Lemon at 6:43 PM No comments:

A Good Day to Stay Indoors....

Today's peek at my new DVD on sculpting, shows the progress with the mountain man I'm creating. Using a Pasta Machine, and having one in one's studio, is a must as far as I'm concerned, for no matter what you sculpt.
Posted by David Lemon Artist - David Lemon at 12:56 AM No comments:

From November 2011, I Take a Tour of the Wax Room at the Foundry

Back in November 9th, 2011, I shot this video as I took my bronze, The Plains Warrior, back to the foundry, and shot a video tour of the wax room and ceramic rooms at the foundry. I then show the storage area where all the molds of all the artists that the foundry serves are stored. This is just one of several storage facilities. Just reposting this video, because I'm always asked how bronze is created.. this is just the first steps in that process.
Posted by David Lemon Artist - David Lemon at 9:22 AM No comments: